The Biltmore is an upscale residential neighborhood & financial district in central North East Phoenix, Arizona. It is the city's most acclaimed neighborhood, largely due to its location, near the Arizona Biltmore Hotel. The local landmark was opened on 23 February 1929. The Resort is surrounded by two 18 hole championship golf courses built in 1928 and 1977 along with some of the most exclusive homes in the Valley of the Sun. The greater area is known as a financial district surrounded by upscale shopping, dining, and for its quality of life. The financial district is clustered with business and residential mid-rise tower buildings and gated neighborhoods along a line known as the "Camelback Corridor" which extends from Central Avenue, East on Camelback Road into Scottsdale.

The Biltmore is anchored at the intersection of North 24th Street and East Camelback Road, where one will find shopping at Biltmore Fashion Park, a The Camby Hotel, and several large office buildings. The neighborhood is also the site of the famed Wrigley Mansion, built atop La Colina Solana, a small bluff overlooking the resort neighborhoods. 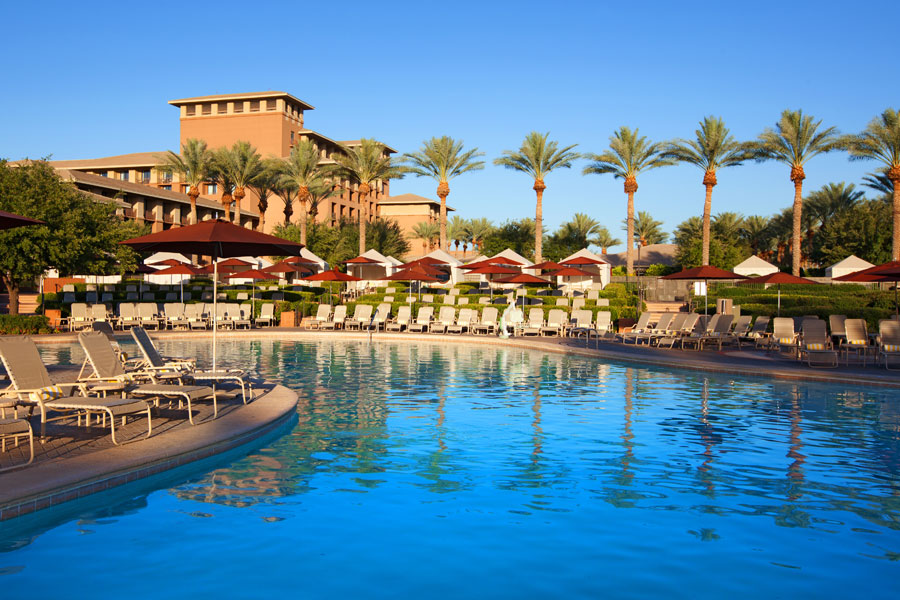 The ARMLS logo indicates a shared property that may be listed by a real estate brokerage other than the ARMLS. All information should be verified by the recipient and none is guaranteed as accurate by ARMLS. Copyright 2020 Arizona Regional Multiple Listing Service, Inc. All rights reserved.